Costa coffee is added to the list of shame as the company funds the Tory party.

Coop is added to the List of Shame as it funds the Red Tories through its sponsorship of Labour MPs during election campaigns signified usually by Labour Coop candidates. So your caring sharing Coop, cares and shares for the Labour Party, since the Scottish Independence Referendum campaign called the Red Tories.

The following list includes businesses, banks, media providers and other entities who worked against the interests of Scotland during the Scottish Independence Referendum campaign by scaring voters into voting No. And as of 25th September one company* who has delighted in this NO vote, and therefore pleased that the Scots were comprehensively lied to by the British state.
I did not create this list, it was obtained directly from social media. Businesses will be removed when a majority of people no longer feel the business is a threat to democracy. The best way to reach the people is to give a public statement and go on record to make amends, such as by a donation to a pro independence organisation.
Retail/ Shopping

B & Q
Screwfix
Products to avoid when shopping 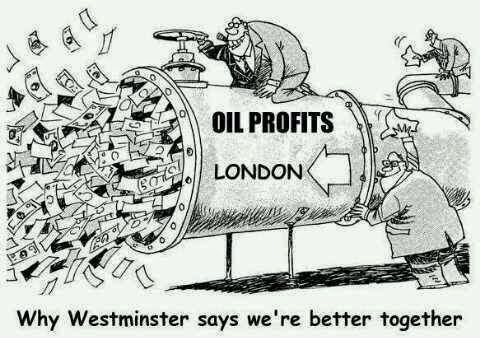 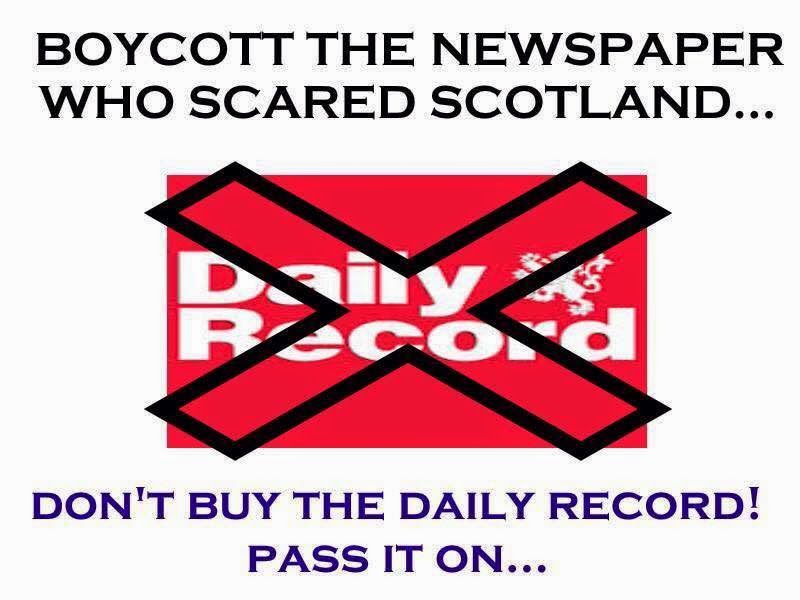 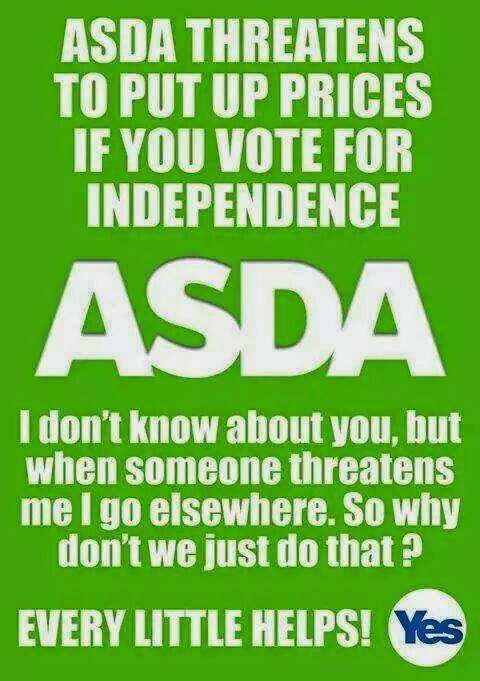 Is the future worth 20 minutes?

What I've Been Blogging About